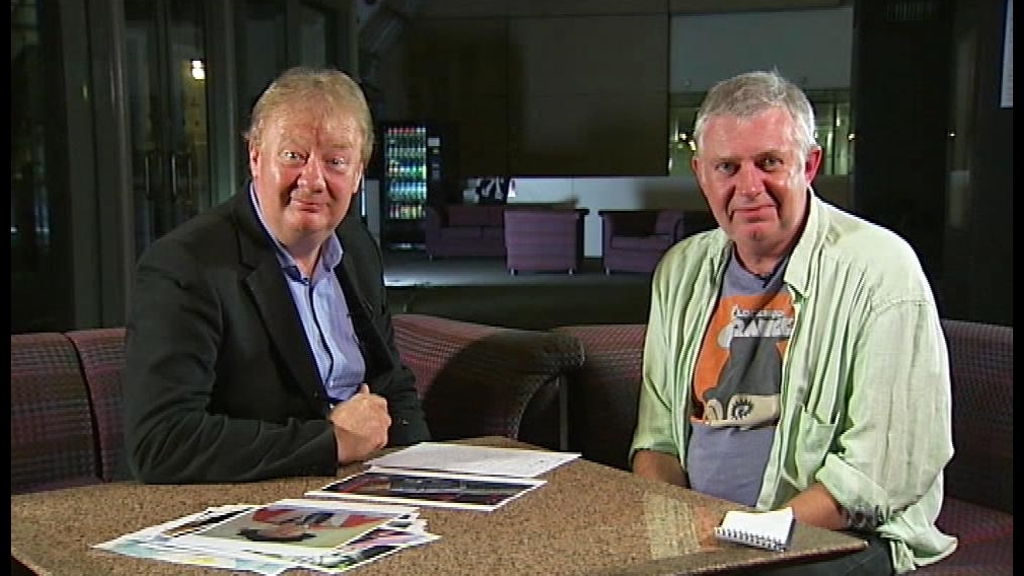 Who is Reg Lynch?

Reg has a weekly cartoon spot in The Sun-Herald accompanying Peter FitzSimon’s column and Reg himself appears on ABC TV’s Insiders as a regular guest on the ‘Talking Pictures’ segment. He is also an occasional curator and once were lecturer. He can sing and wicketkeep. Reg is currently living in the north-west of Tasmania.

A Film by Ralph Stevenson. 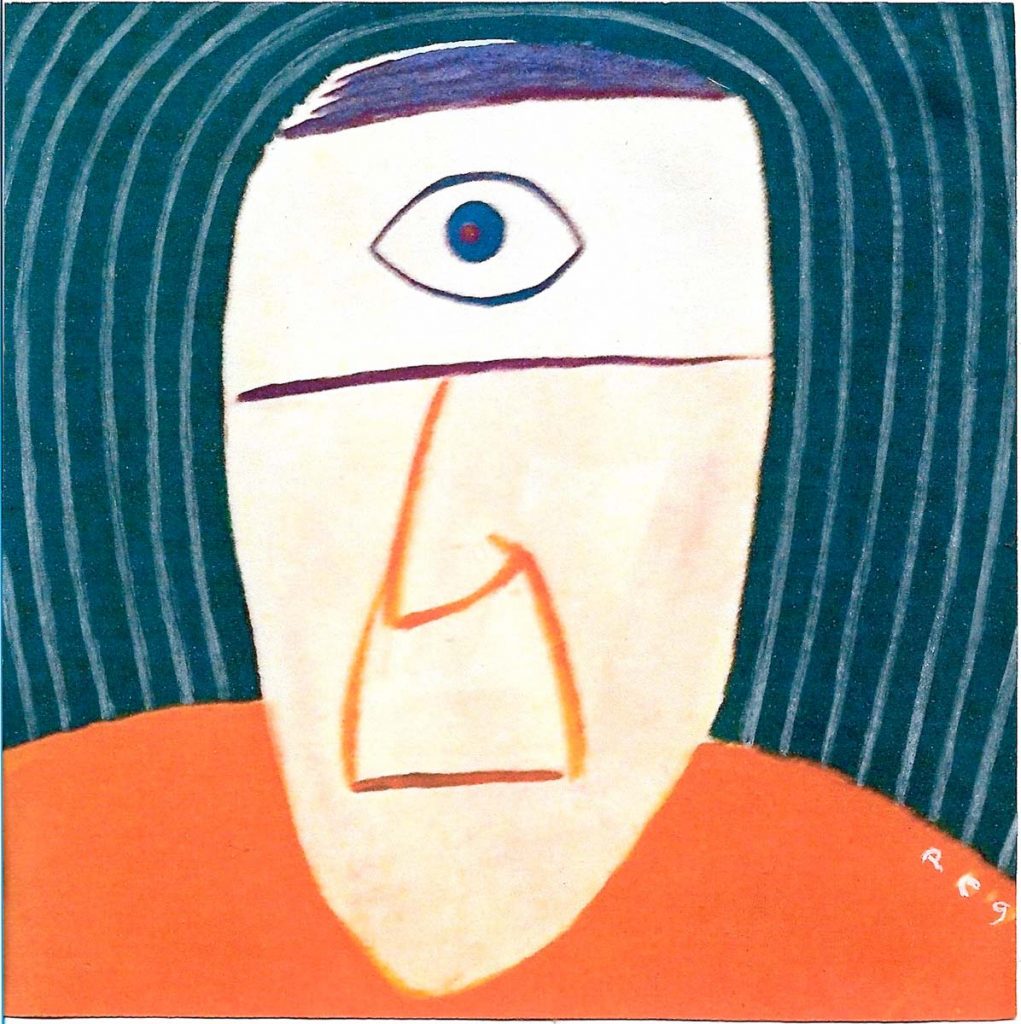 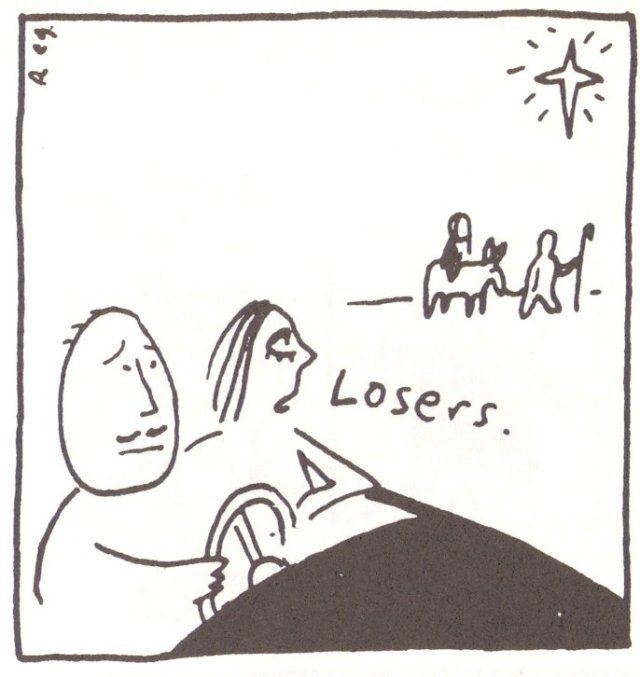 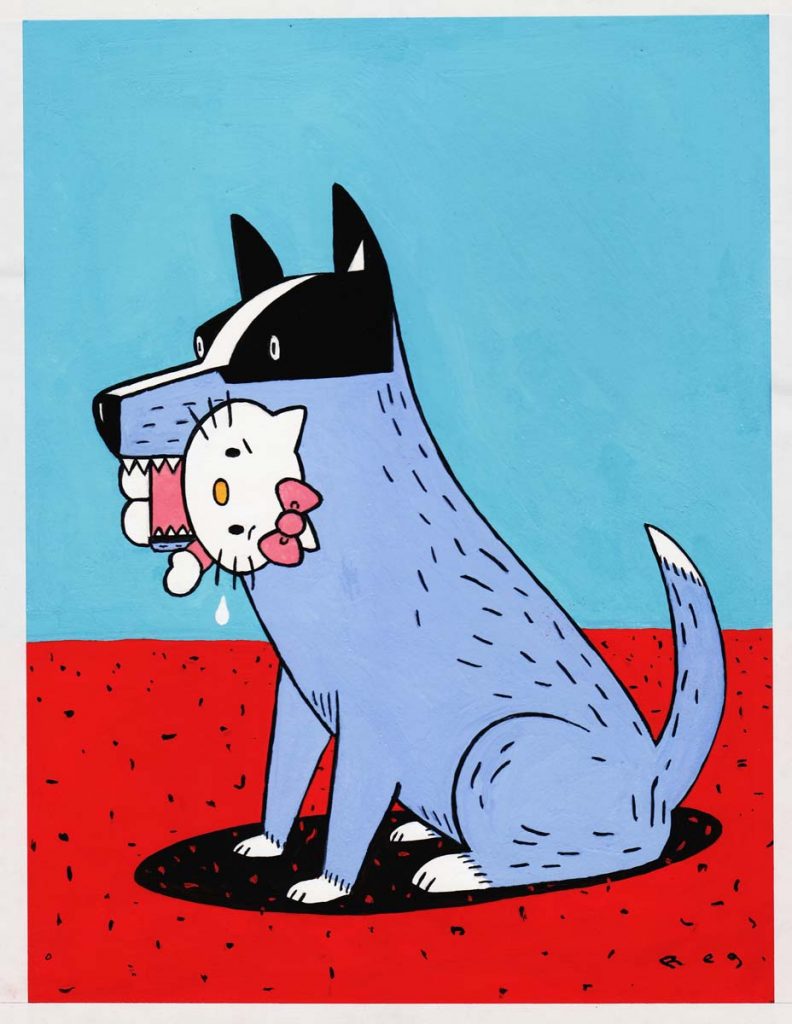 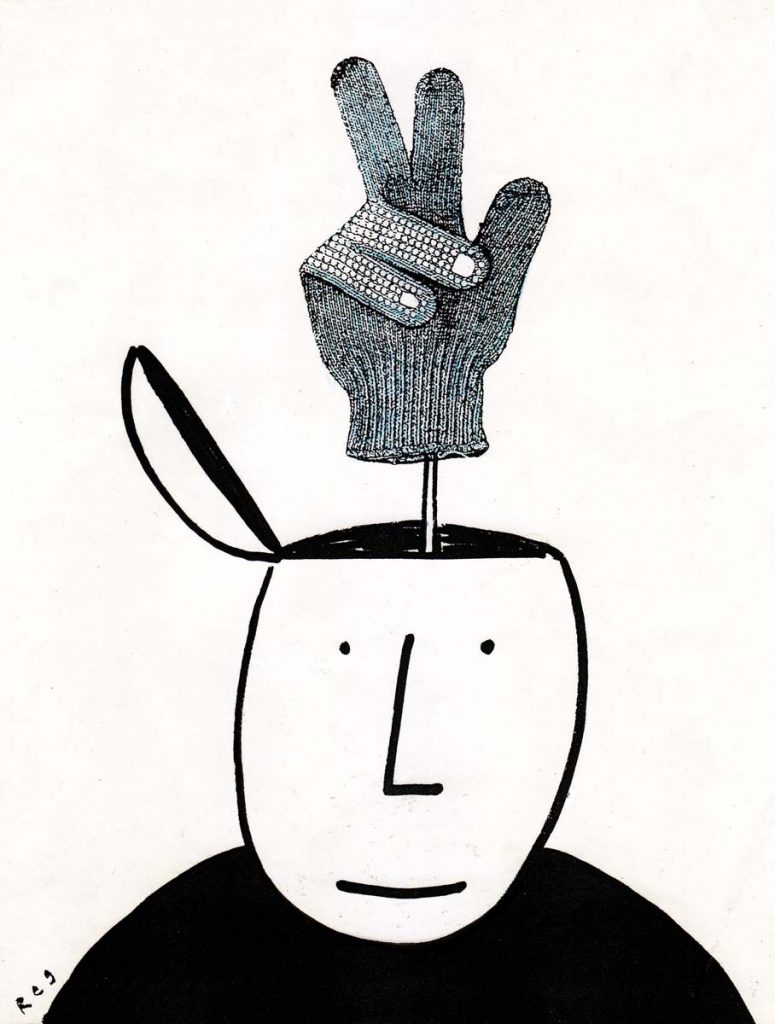 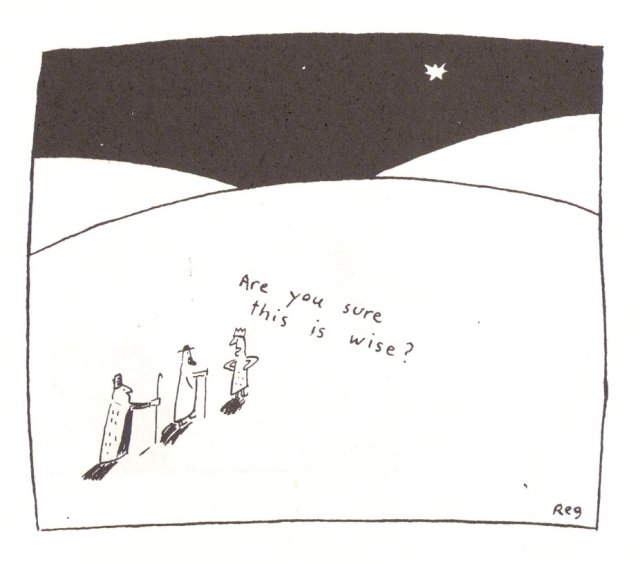 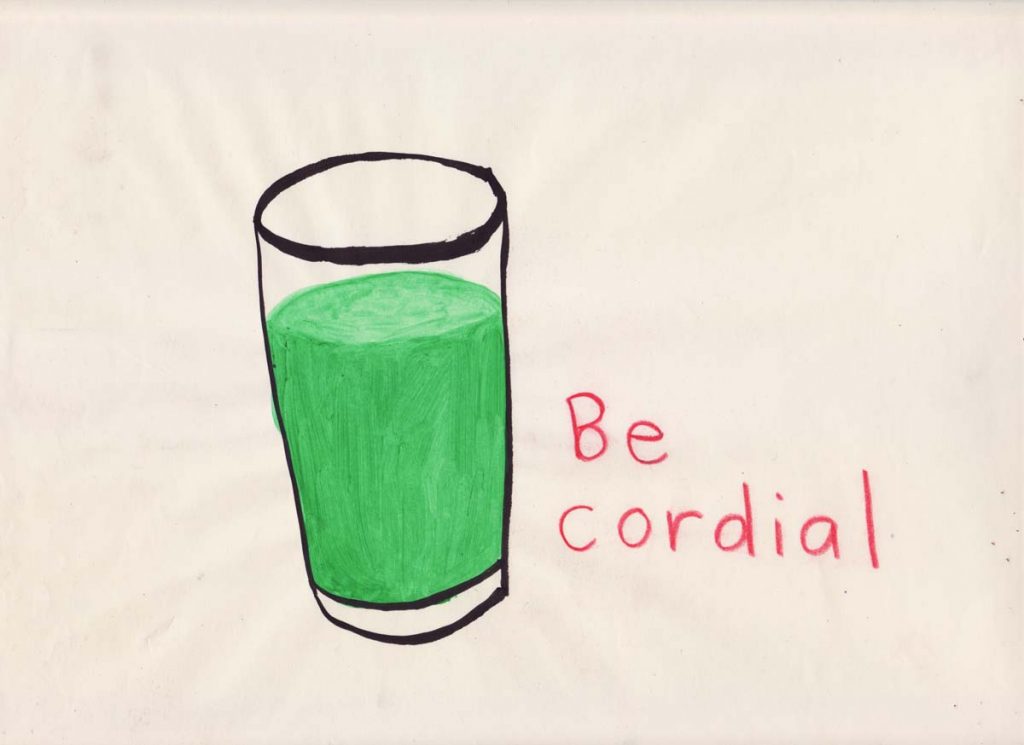 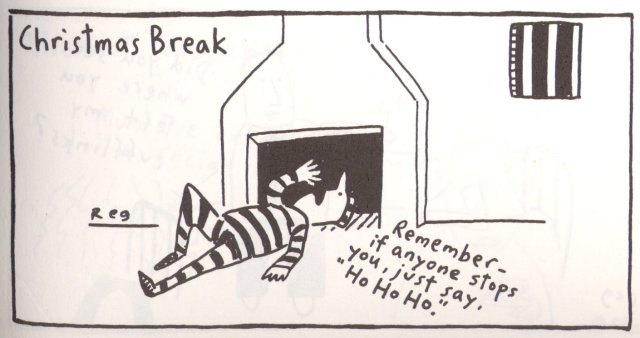 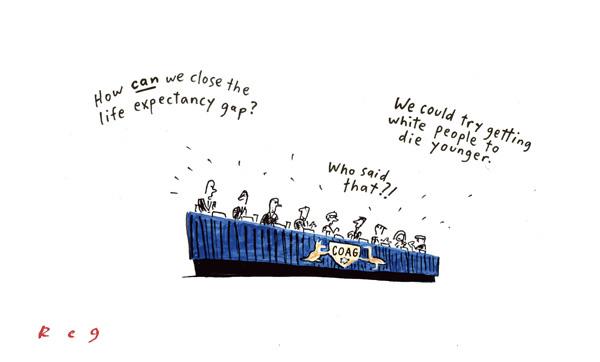 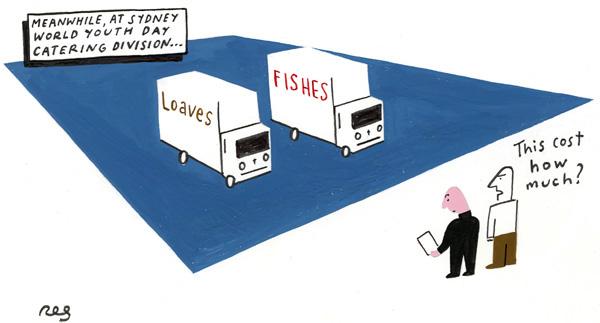 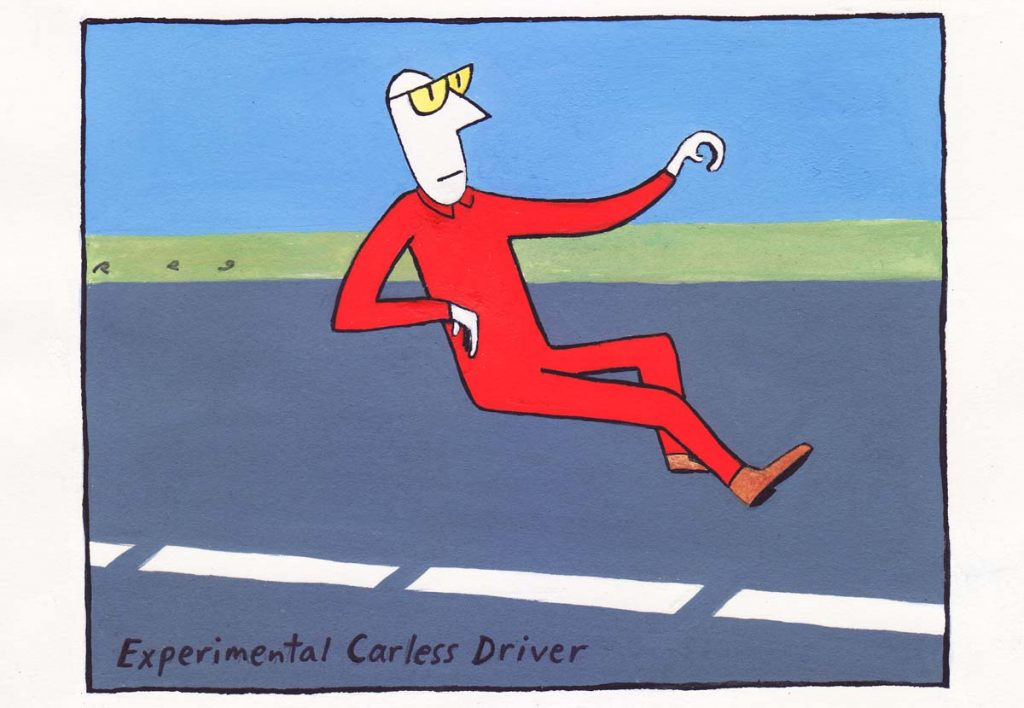 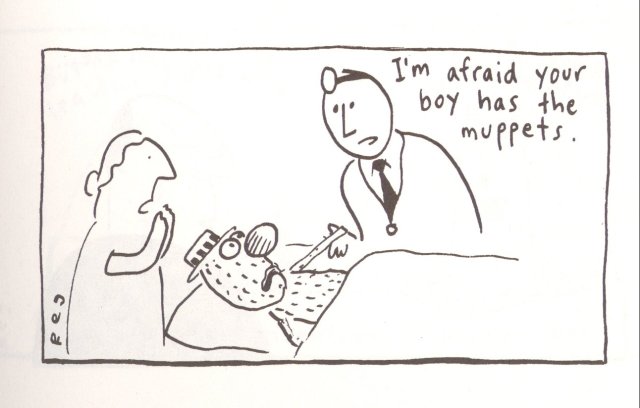 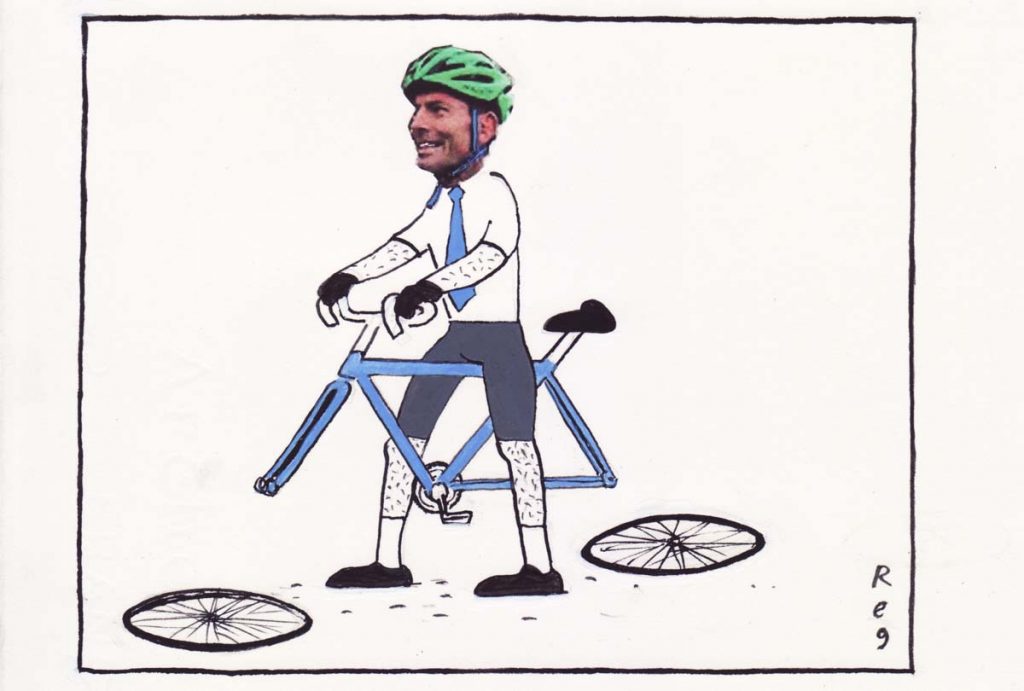